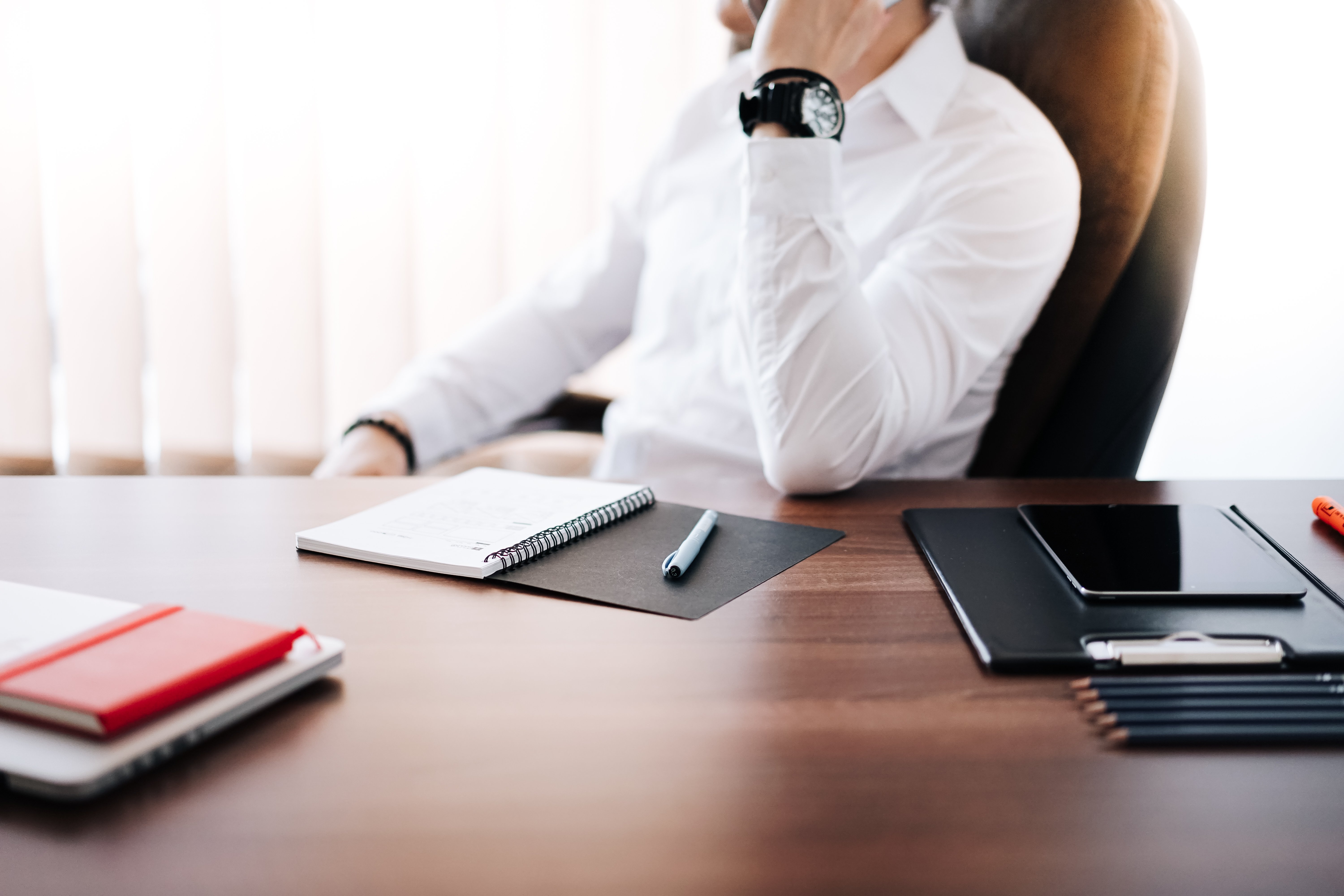 As your business expands, you as a founder or CEO need to learn to start delegating more responsibilities, not least being recruiting. This can be incredibly difficult, especially if you’ve been involved in all of the hiring up until this point. However, it is important to get out of the way and focus on running the company, so now is the time to make that transition.

Here are four tips that will make that transition a little easier.

If you want to skip ahead to points 2 & 4, part of them is using tools like Talentify. Click here to schedule a time when we can show you how it can help your recruiting.

Most people who start businesses do so specifically with people that they know and can trust. While this is a valid strategy at the beginning of an enterprise, it can, over the long term, get you into a rut. The human brain naturally prefers people who are like us in some significant ways, but if you’re running a company, you need people who are different from you, with different experiences and ideas, or your growth will eventually stall.

So when you’re building your team, particularly your recruitment team, take the time to choose people who are unlike you in key ways. Pick a team of people who were raised in a different area, who have a different ethnic background, and who might even disagree with you on company policy to a certain extent.

Also consider building your team around specific skills. Using recruiting as an example, think about who you want. You’ll need a few people who have experience and skill in sourcing new candidates, preferably with the tools you use. You’ll want at least a couple of people who are good with interviews. Maybe you’ll even consider somebody just to focus on candidate experience. Composing your initial team with specialists will help you in the long run.

Which actually leads us to...

“Shouldn’t HR handle the recruiting?” I hear you asking. And, yes, that is something that a lot of people tend to believe. However, those people are wrong and here’s why.

Human Resources and Recruiting are different disciplines. While HR is incredibly important to a company, their job is to make sure that the people in the company are working without obstacles whenever possible. That is a full time job on its own, and doesn’t leave room for adding to that team in the most efficient way possible. 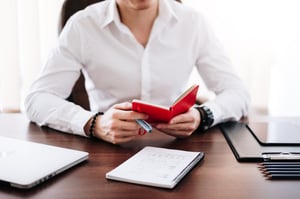 Think of the difference this way: recruiting is building a great team, and HR is keeping that team running smoothly. If you want to build the best team for your business, you need people who are focused exclusively on doing that.

We discussed a solid way to put together your recruiting team above, but now that you have them, how can you help them do their job without actually being there doing the job?

Get them the tools that they need to focus on their talents. One of the reasons why Talentify has helped so many companies is that it automates a number of the recruiting tasks that really can be better done by a machine, including pre-screening candidates, prioritizing interviews, and adjusting bids on sponsored job postings. That way, your humans can focus on candidate engagement, interviews, background checks, and other tasks that are better left to real people.

Another way that you can ensure that your recruiting team is running on all cylinders is to make them an integral part of company strategy. It only makes sense, right? They need to know where you’re going as a business to find the right people to bring you there, and you need to know how to get those people. Be sure that Recruiting has a seat at the planning table and seek out their advice. This won’t only give you valuable insight, but also reassure you that you don’t need to be involved in their daily workings.

And as long as we’re discussing not being involved…

I mean right now. Have somebody else read the rest of this article and provide you with an executive summary. There is nothing more frustrating than a CEO who doesn’t know when to let somebody else carry the load for a little bit.

And we get it. You built this company. You’re invested in it emotionally as well as financially. You can’t imagine anyone else caring about it as much as you do. But you have to eventually let somebody else take the reins or the work (and the company itself) will suffer.

When it comes to recruiting, you can ease yourself into delegation. Start by providing a way for you to give input to the recruitment team on the applicants coming in or on candidate sourcing. Not both. Give up one side of the equation immediately and let your team handle it. Slowly start providing less input, perhaps focusing only on executive and department head hires. In the end, you should be only there to give the final say at most, and ideally not even that.

Another good delegation task is signing up for a free demo of Talentify, then having somebody you trust take the call to find out how we can help your business get 7-8x more qualified candidates for half the cost.

Meanwhile, focus on being a CEO. There are so many things you have to do on a daily basis that have nothing to do with recruiting, so put your attention on those and let them distract you any time you feel the need to meddle. Don’t step in unless there is a problem that can’t be solved internally.

As to identifying problems…

You and everybody you hire is biased in some way. Whether consciously or unconsciously, people will

bring those biases to their jobs. This isn’t an insult or an accusation, just a simple statement of fact. I’m biased, you’re biased, your friends and families and colleagues, all biased in some respect. That’s why it’s important to put in as many policies and procedures to make sure that doesn’t prevent you from building the best possible staff.

Make sure your recruitment team is trained in modern techniques designed to help increase diversity and avoid unconscious bias. There has been extensive work done on bias in hiring, and as a result we have lots of ways to help reduce its influence, so take the time to train your people on using them.

You can also use technology to help prevent bias from affecting your recruiting efforts. Tools like Talentify can identify the best candidates for a job based on how well they meet the criteria in the job description rather than if they inspire a positive gut reaction in a decision maker. That way, you can be more confident that the people you’re seeing are the ones who are best for the position.

It’s Hard, We Get It

We understand. You built this company from the ground up and now that it’s taking off, you feel strange not being involved in every aspect of it. Othamar, our CEO, absolutely knows this feeling from personal experience.

But you can no longer afford the time that it takes to worry about recruiting when you have a company to grow. Instead, trust your team, be there to support them, and get out of the way.

Christopher Hopkins is a marketing specialist at Talentify.io, a mobile-first Results-as-a-Service recruitment platform that helps recruiters reach and attract modern-day job seekers. He lends nearly 20 years of expertise in using online tools to finding valuable data, bringing people to the information that they need. He spends his time sharing what he's learned in order to help people to improve their hiring practices and enhance their recruitment strategies. When he's not doing that, he's fencing, cooking, or looking too deeply into dumb movies and smart comics.