At Talentify, we like to distinguish between sponsored recruiting - which is to say “paid” - channels and organic recruiting - free - ones. Most businesses have been so trained to use sponsored sources for their recruiting that they are either unaware of or haven’t thought to try the powerful organic recruiting services available to them. Even the ones who have frequently find themselves overwhelmed.

Fortunately, there are many benefits to organic recruiting and tools capable of helping you use it effectively. 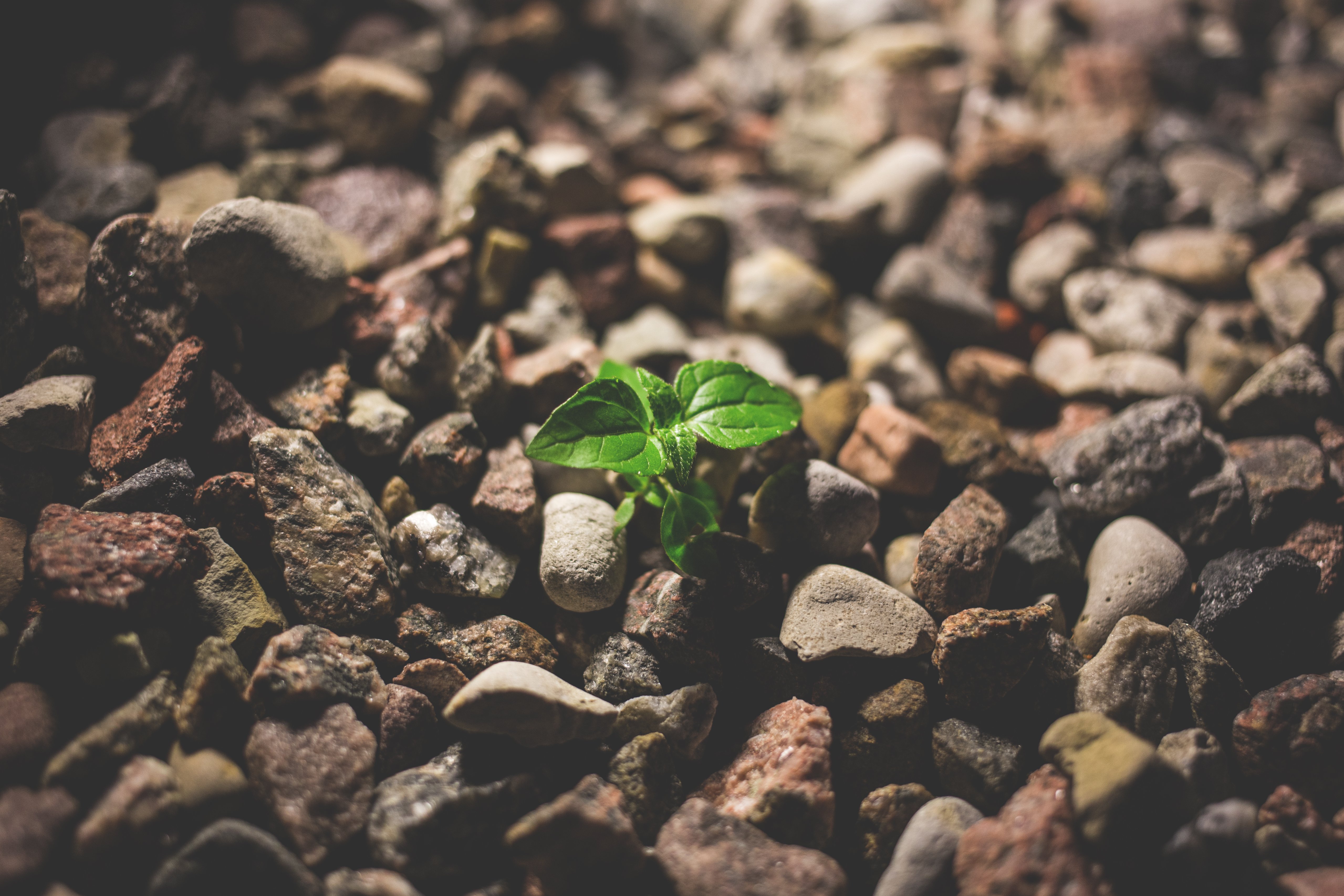 Talentify can help you to more easily manage your organic recruiting. Don’t get frustrated, claim your free demo today and let us show you how we can help you take advantage of these powerful platforms.

The biggest and most attractive benefit of using organic recruiting channels instead of sponsored ones is that they are cheap or even free to use.

Sponsored channels often work on a Pay Per Click model where you create a job posting, then bid a certain amount of money to determine where it will fall in the results for certain job searches. For example, you might be willing to pay $2.50 to be shown to people looking for security guard jobs. You’ll be bidding against other people advertising those types of jobs in your area, so depending on how much you’re willing to spend per click on your posting, you may be in any of a given number of positions on the front page.

Organic channels don’t require you to bid for position. Rather, it draws from search engine optimization as a model, using your job posting itself to determine how relevant it is to a given person searching for a job. It will then place you on the page based on that evaluation of your relevance. This is generally an amazing way to recruit for entry level or hourly jobs since the main organic channels appeal largely to blue collar positions.

2. Get In Front People First

The two biggest names in organic recruiting right now are Google and Facebook, both of which are leveraging their userbases of billions of people to not only teach their algorithms smarter ways of connecting them with appropriate jobs, but also to take advantage of where they are looking.

For example, 70% of job searches start on Google according to a study done by CareerBuilder. Before they get to Indeed or Glassdoor or Monster (or even CareerBuilder), they are going to see the results that Google for Jobs has to offer. And they are probably going to start applying right away if they’re seriously looking for a new position.

Don’t you want to be one of the first jobs that an applicant is looking at, even before they get to the traditional job boards?

We can help you to write good job posts that will rank in organic searches with Talentify. Reserve a demo today so we can show you how we fit into your recruiting strategy.

3. Everyone Has Their Eyes On You

Not only are you pushed to the front of the line when it comes to being seen by potential candidates, but organic recruiting channels also present you with a much larger audience to work with.

To use another example, Facebook had 2.32 billion users at the end of 2018, and it is likely that they have gained on that number this year. Their organic job boards launched in early 2018, but are already enormous and a major resource for smart recruiters around the world. Further, because they are offering a service that focuses less on white collar jobs, they have become a competitor to more famous platforms like LinkedIn.

By using organic recruiting wisely, you can not only get your job posting in front of more eyes, but you can better target the kind of candidate that you’re trying to attract so that when you do make a hire, they will stay with you for the long haul.

There’s no reason why you need to spend absurd amounts on all of your recruiting, especially since for many positions you can be seen by more people, more quickly, for less money. Instead, consider organic recruiting in your candidate sourcing strategy.

Andy France is the Head of Sales for Talentify, an innovative A.I. Recruitment Marketing company based in Orlando, Florida. Andy previously ran his own staffing firm focused on helping Veterans transition and has a background in helping enterprises use Marketing Automation and Mobile Applications. He remains passionate about connecting talent with opportunities. Andy loves golf and New Smyrna Beach, but above all he loves playing with his 10-month old son, EJ.