The Hiring Secrets That Will Get You the Right Person [Tips]

Nobody wants to hire somebody that will end up leaving in a week because they didn’t feel like the position was the right fit for them. However, it can be incredibly difficult to choose the person who is not only going to fit the position, but also become an integral part of the company culture. You want somebody who is talented and will be satisfied with the job for a long time to come.

Fortunately, there are a few secrets that the best recruiters know and we’ll share with you today. 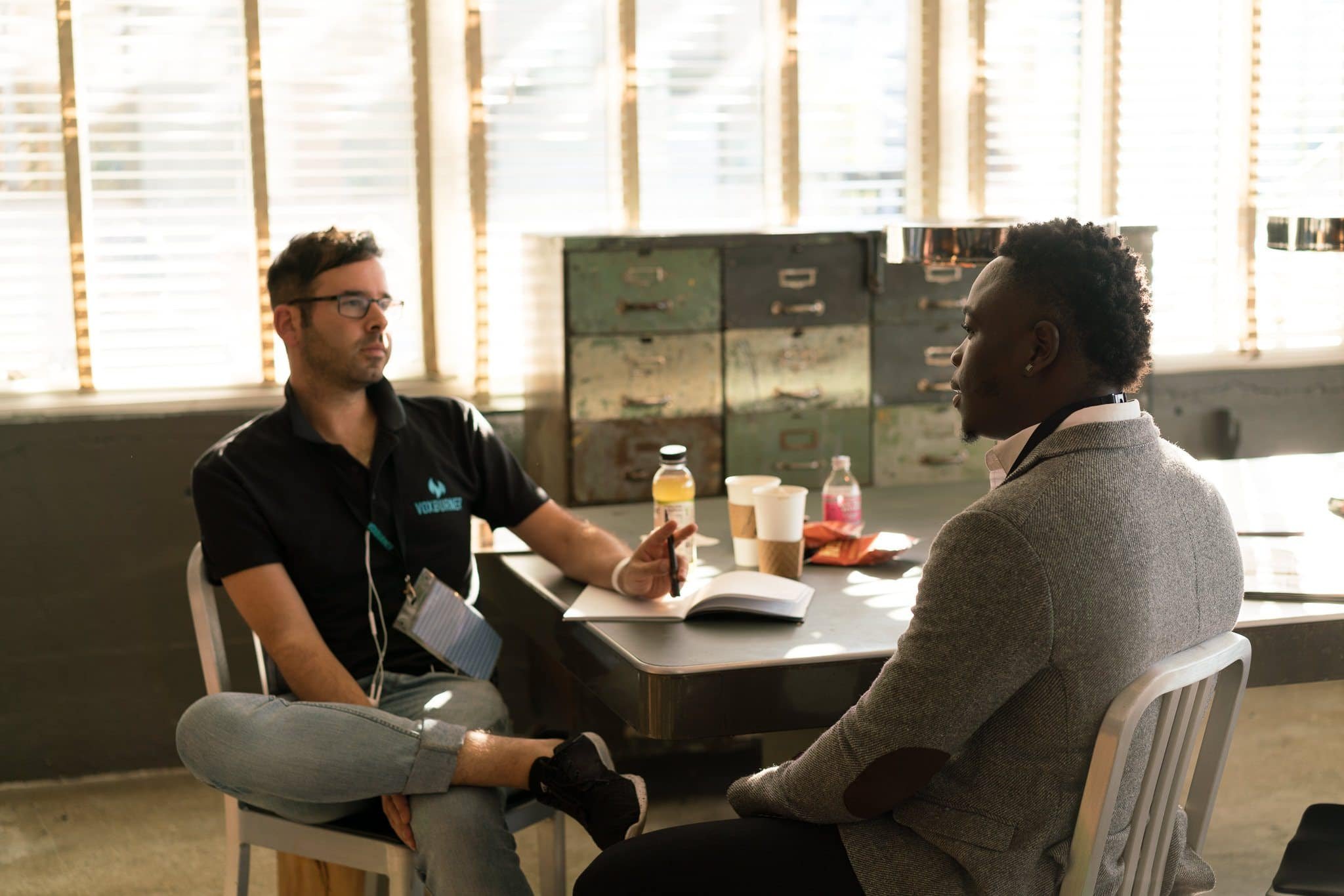 Hiring the right person starts with quality candidates. Sign up for a free demo of Talentify and see how we can fill your ATS with the candidates you need.

Determine Exactly What You’re Hiring For

You would be surprised how many companies start advertising for jobs that they don’t really understand.

Have you ever read a job posting that looked like this? 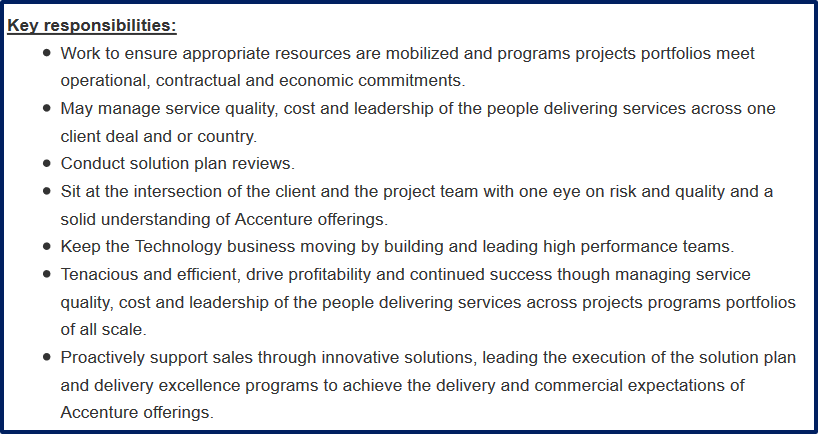 This is certainly full of buzzwords, but it doesn’t tell a potential employee what the job will actually entail. There is a good chance that this employer doesn’t even know what they want the person to do other than “make things better.”

This job posting is a recipe for disaster.

Take the time to write down six to eight specific responsibilities of the job that you’re hiring for. Start by asking yourself what your company is lacking and seeing what kinds of people can fill that need, then build your job posting from there.

If you don’t know what you want, you probably won’t find it.

It serves nobody to have a candidate who isn't really qualified for the job take the time to fill out your application. It takes up server room in your ATS, it wastes effort on the part of the applicant, and it irritates people who might be better for another job, if not that one.

That's why it's a good idea to have a pre-screening system in place. For example, Talentify will automatically generate pre-screen questions based on the job posting to ensure that the most important requirements are met before asking anyone to fill out a lengthy application. Further, that data is then used by the machine learning algorithm to determine what channels are producing qualified candidates and adjust spend to reflect that.

Pre-screening not only saves you time, but it provides an initial engagement to the candidate that will keep them interacting with you throughout the process.

Talk to Your Team

One of the most useful things I’ve ever seen has been bringing team members into the interview to help evaluate a candidate. Ultimately, you are hiring people to join a team, not just listen to you. Everybody has to work together and frequently the people “in the trenches” have a better idea of what’s needed to support ongoing projects than you do in management or recruiting.

In one case, I saw a hiring manager leave the room so some lower level team members could ask their own questions and answer questions from the candidate honestly. This not only allows your team members to feel like they aren’t being judged on their ability to interview, but also lets the candidate get an idea on whether this is the environment they want to work in.

Another way to engage your team in the hiring process is to give incentives to employees for referrals. Not only is this a great way to find people for a low comparative cost, but frequently it means that the person being hired is already capable of getting along with at least one team member.

There are lots of ways that Talentify can help you better engage with candidates to make sure you're getting the ones you want. Take 30 seconds to reserve your free demo now and see for yourself.

Change Up Your Interviews

Not every interview has to happen in a spare office or conference room. This isn’t to say that you have to bring every interviewee out to lunch, but maybe consider doing something later in the process that will help you get a better idea of who a person is and how they will fit into the team.

A good start is, instead of a second in person interview, you bring in your candidates to do a (paid) half day working in the office. You can give them a task that requires them to interact with the rest of the team and demonstrate their ability to do the job.

Before the interview starts, you might consider giving them a hypothetical situation and asking them to come up with a solution they can detail to you. I once sat in on an interview where the candidate was asked (in advance) to develop a plan for and explain how they would market a webinar for the company. They also explained what they would do with the data they got from it.

Finally, get rid of the classic questions. “What is your greatest weakness?” is not only widely considered a trap and puts an applicant on their guard, but it also tells you very little about how well they can do the job. Review your interview questions and determine which ones are actually valuable to the position and which are just attempts to “get a feel for” the person. Get a feel for the person by putting them in situations where they have to demonstrate their talent.

The key to finding the right employee is to meet them where they are, see whether they are a right fit for the job, and be entirely up front about exactly what you’re looking for. An interview is not a battle of wills between you and the candidate, it’s a mutual attempt to determine whether this is a good decision. So make sure all parties are presented in their best light so you can find the right candidate for you.

Andy France is the Head of Sales for Talentify, an innovative A.I. Recruitment Marketing company based in Orlando, Florida. Andy previously ran his own staffing firm focused on helping Veterans transition and has a background in helping enterprises use Marketing Automation and Mobile Applications. He remains passionate about connecting talent with opportunities. Andy loves golf and New Smyrna Beach, but above all he loves playing with his 10-month old son, EJ.