3 Quick Ways to Increase Diversity In Your Recruitment [List]

One of the hardest things to do when recruiting is ensuring that you maintain a diverse workforce. Ideas from people with varied life experiences is vital to a business world that is always changing and lives on the cutting edge. However, many companies find that they have trouble finding candidates that will provide those distinct ideas, and are tempted to blame the problem on there being a lack of potential hires that meet those criteria. 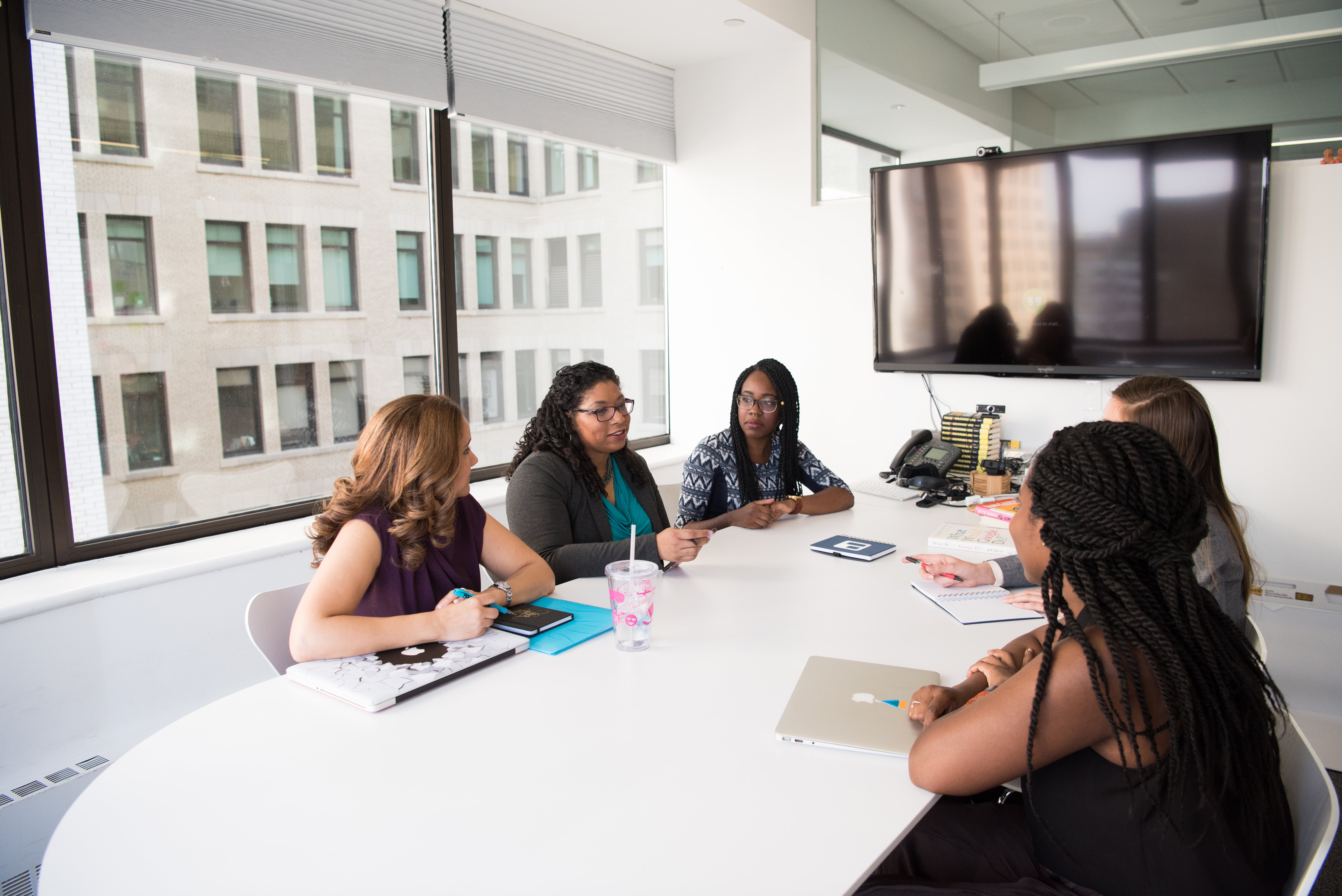 However, the problem may not be pipeline related so much as it is an issue with the sourcing and recruitment system you have in place. Here are three things you can do to reach out to a more diverse candidate pool.

Get a free demo of the Talentify platform and see how we can fill your ATS with diverse candidates.

There are a number of ways that we, as people, have internalized assumptions about gender. Specifically, we tend to see words like “competitive,” “dominant,” and “leader” as being “male.” This wouldn’t be an issue if job postings didn’t also tend to avoid words like “understand,” “support,” and “interpersonal,” all of which are coded as “female,” when writing the postings.

Danielle Gaucher of the University of Winnipeg goes into more detail in her study, “Evidence That Gendered Wording in Job Advertisements Exists and Sustains Gender Inequality.” The study found that job ads that used masculine wording were generally found to be less appealing to women than the same ad with different words.

The study goes into detail showing that the gendered wording of a job advertisement can, at least subconsciously, signal who does and doesn’t belong in the job itself, pushing away women who might otherwise apply.

If the goal is to have more women apply for a particular position in an effort to improve diversity at the company, than the first step is to be conscious of gendered terminology used in job posts. This can be done by hiring professionals with experience in diversity initiatives, using tools like Textio, and following the examples of industry leaders like Slack, who have found incredible success with simple solutions.

2. Pick a Goal and Stick to It

Nobody expects that you’ll be able to overhaul your entire workforce in a day. And attempting to do so, other than being incredibly difficult, can seem incredibly overwhelming. Instead, pick one thing to start with.

For example, you might try to increase the number of women in management by 10% in the next 6 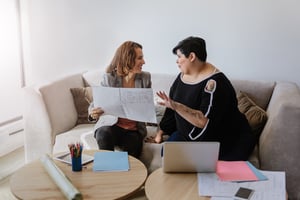 months. Once you’ve accomplished that, maybe you want to try auditing your hiring procedure in an effort to double the number of employees of color in a year. Look to see if any of your company policies might discourage minority applications, then make an effort to fix it.

Pursuing specific, accomplishable goals not only helps to keep you moving forward, but it also makes it easier to identify which changes are helping and which aren’t.

Talentify can give you the metrics that you need inside the platform to help improve your recruiting. Sign up today for a free demo today.

Improved technology is making it easier and easier for employees to work from wherever they happen to be, so why not let them?

One of the strongest indicators that a new hire will quit a position is a long commute. This results in high turnover and a lot of wasted money in onboarding. Moreover, it also results in homogeneous workforces since downtown offices tend to be furthest from lower income and minority neighborhoods.

Instead of demanding that every employee be in the office every day, consider allowing people to work from home several days a week, or even making some positions entirely remote. Not only will it reduce turnover and overhead, but also remove another roadblock to increased workplace diversity.

Christopher Hopkins is a marketing specialist at Talentify.io, a mobile-first Results-as-a-Service recruitment platform that helps recruiters reach and attract modern-day job seekers. He lends nearly 20 years of expertise in using online tools to finding valuable data, bringing people to the information that they need. He spends his time sharing what he's learned in order to help people to improve their hiring practices and enhance their recruitment strategies. When he's not doing that, he's fencing, cooking, or looking too deeply into dumb movies and smart comics.